Welcome to the Dream Theater Wiki 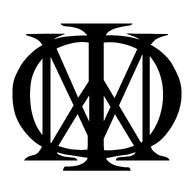 Dream Theater is a Progressive Metal band from Long Island, New York. It was formed originally as "Majesty" by their three core members Mike Portnoy, John Petrucci and John Myung, the latter two of which, have remained with the band since its inception in 1986. The present band lineup consists of Petrucci, Myung, James LaBrie, Jordan Rudess and Mike Mangini, and former members include Portnoy, Kevin Moore, Chris Collins, Charlie Dominici, Steve Stone, Chris Cintron and Derek Sherinian. 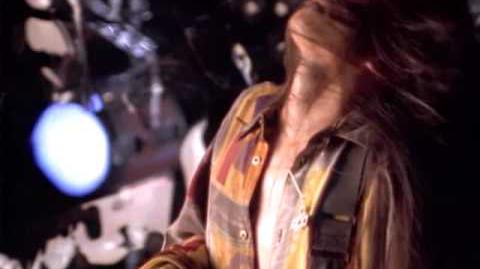 Critters for Sale is a psychedelic point-and-click fever dream, out in 2021  PC Gamer...

Go to these sites for info or for help with your own wiki!

Want your community included? See how!

Retrieved from "https://dreamtheater.fandom.com/wiki/Dream_Theater_Wiki?oldid=7715"
Community content is available under CC-BY-SA unless otherwise noted.